Hat tip to May for the video and to Sahar for the article:

…Throughout my stay, I spent most of my free time around the Al-Aqsa Compound and with the Palestinian Africans, learning more about their history and lives.

Currently some forty African Palestinian families live inside the old city, many of whom reside within 50 feet of the center. Upon talking with Adam, the center’s young director, one gets a sense of how proud the community is of its identity. “Many of our ancestors were pious Muslims who came from across Africa to defend Al-Aqsa from military conquest,” I was told by Adam and others in the center. “They stayed and married and their children grew up here. “We are as Palestinian as anyone else but we also remember and our proud of where are great grandfathers came from and sometimes visit or stay in touch with our other family members in Africa.” Aside from the various wars which brought Muslims from Africa to safeguard the sanctity of its Muslim Holy Sites, other Africans settled in Palestine after spiritual pilgrimages to the land’s various holy sites, including of course the Al Aqsa Mosque.

Many Palestinian Africans have heroically managed to retain their presence in this incredibly important and highly symbolic space even while the oppressive closure policies of the Israelis makes life increasingly difficult in all kinds of ways….

What really struck me was the final paragraph of his article where he argues that Arab Americans should acknowledge the African heritage in their cultures:

As an American Muslim who has spent more than a decade organizing or living on Chicago’s South Side, I can’t help but feel that the larger Palestinian American community has not celebrated the African part of our identity in the way that we should. Failing to do this has prevented segments of the Palestinian community from making more of a connection to the African American legacy and its struggles against institutionalized racism and white supremacy. Making that connection is imperative, particularly during opportune moments like Black History Month. Most African Americans residing in urban communities only interact with Palestinians through the presence of liquor stores or other exploitative businesses and a growing number of community activists have emerged as increasingly resentful of their presence. By embracing and celebrating their own African heritage during Black History Month, Palestinian and other Arab Muslims may grow to make more meaningful connections to the larger African American community, its rich legacy and its on-going struggles.

Check out the article and video.

…about words and things 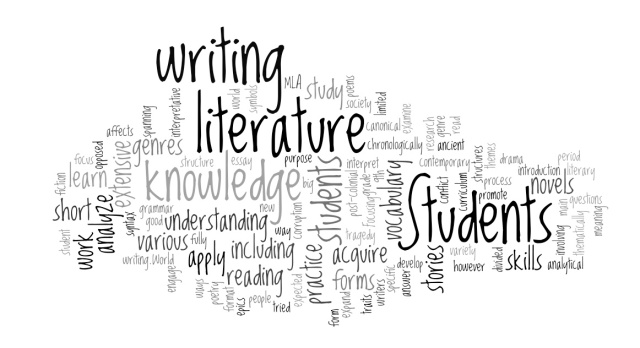 Copyright
Please do not copy and paste entire articles in other forums and emails. A short selection and link is more appropriate. If you would like for others to read the blog, please link back to my blog. I would like to know how did people discover my work. If you use a sentence or quote in my blog, please provide attribute the work to me.
Loading Comments...